Three days before the United Nations Climate Change Summit in New York, the world witnessed what organisers’ have deemed, as one of the largest protests in global history.

Millions of students and their supporters missed school on Friday September 20, to participate in a global strike demanding governments take urgent action against climate change.

Demonstrations across 112 Australian locations called for no new coal, oil and gas projects, including Adani’s mine; 100 per cent renewable energy generation and exports by 2030; and a just transition and job creation for all fossil-fuel workers and communities.

Although many of the protesting students are not legally able to vote, their voices were heard loudly and clearly across the nation.

13-year-old primary school student from Canberra Amelia Hollo, addressed 10,000 people at Glebe Park on Friday, retelling how she would cry herself to sleep after researching global warming.

“When I first found out, I was really scared. But being a part of this has been really good, I’ve learnt a lot,” said Amelia. 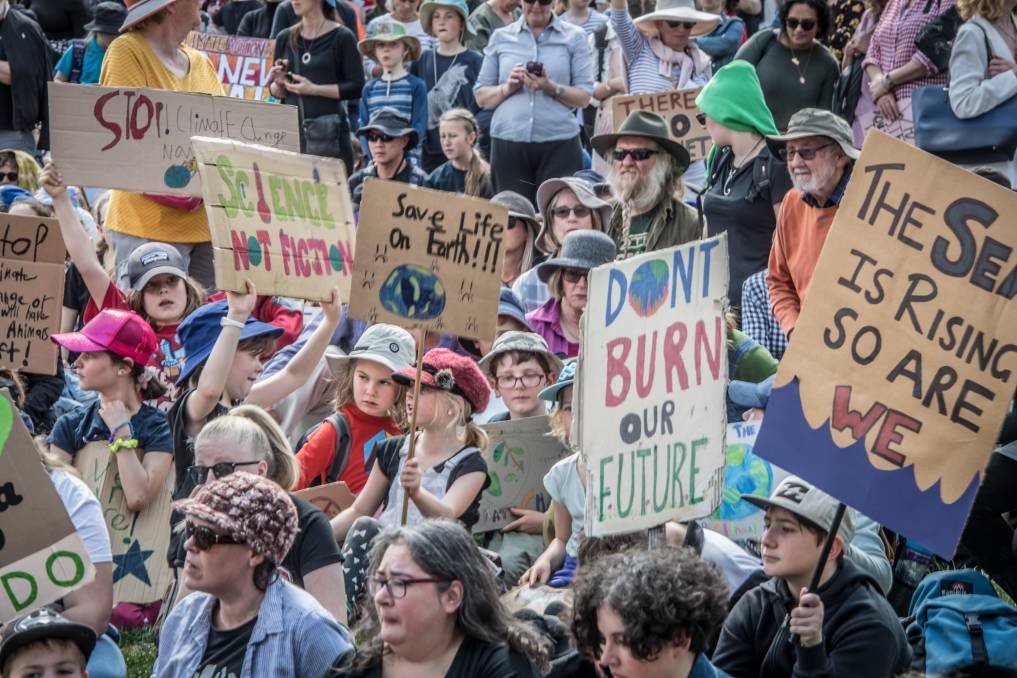 But the controversial movement has been condemned by some politicians suggesting children should have stayed in class rather than striking on the streets.

Acting Prime Minister Michael McCormack told Melbourne reporters such rallies should be held on a weekend where it doesn’t disrupt schooling.

“The students would learn more at school than a protest rally,” McCormack said.

But students have insisted that they will keep striking until the politicians listen.

“I’d like to see them at their parliaments doing their job for once,” she said.

Last year carbon emissions reached to a record high, despite a caution from the UN-backed Intergovernmental Panel on Climate Change advising the output of gases be slashed to stabilise the climate.

Scientists have said that global warming, as a consequence of heat-trapping greenhouse gases from burning fossil fuels, will continue to lead to droughts and heatwaves, melting glaciers, rising sea levels and floods.

Young people across the globe have called upon adults to join striking forces to voice a unified message of urgency to take action against the climate emergency.

And with several Australian businesses shutting their doors and letting their staff members walk off the job to join the climate strike – the children were definitely heard.

Surfing the Spectrum employees left their workplaces for the day and joined the masses of people gathered in the centre of Civic Park in Newcastle to show their support for their mother earth and mother ocean.